Numans Font is a grotesque Modern, Sans serif typeface. For the very first time, this fashionable typeface was designed by Jovanny Lemonad on August 01, 2012.

Also 1 Greek and Coptic, 15 General punctuation, 1 Currency symbol, 1 Letterlike symbol, and 1 Private Use Area. It supports many languages that make it familiar around the world. 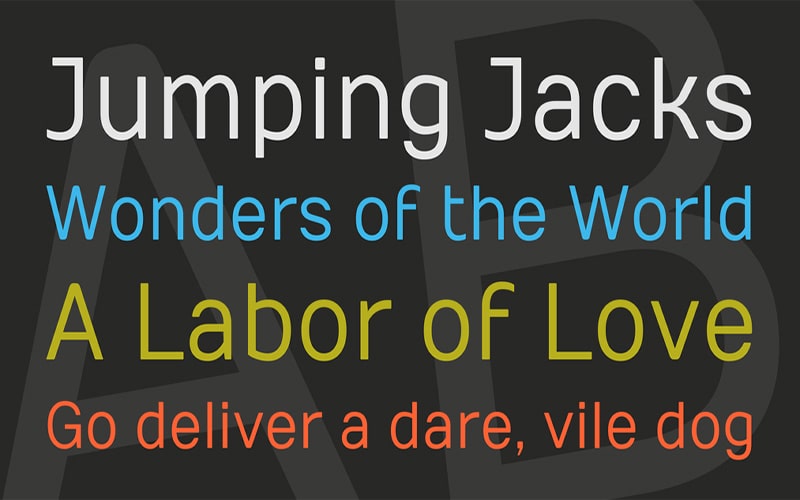 Numans Font software is licensed under SIL Open Font License, Version 1.1. You can use this typeface for both personal and commercial purposes.

A small text font contains one elegant style such as the “Numans Regular” Font style. The font subfamily of this typeface is regular.

This single-weight regular typeface contains 239 defined characters for a unique style. It comes with 244 glyphs count in number with 1000 units per EM.

This font family comes in a single version, and contains a strong character set including numbers, punctuation, Uppercase, and Lowercase letters. Let’s take a look at its beautiful texture.

This typeface is available in TrueType format. Also, you can download this font in a zip download file, which is compatible with windows, OS, and Mac.

You might also like some similar Modern, Sans serif typefaces such as Mulish Font created by Vernon Adams, and Manrope Font designed by Michael Sharanda.

So if you really want to download this delicate quality typeface, click on the single DOWNLOAD button below and utilize it everywhere you find it perfect.